Concrete Repair Services Before & After Photos 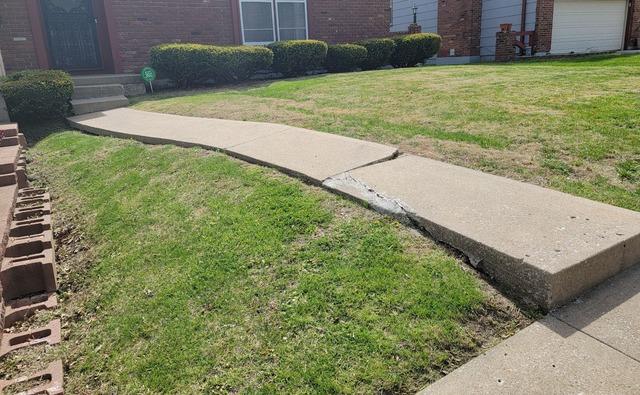 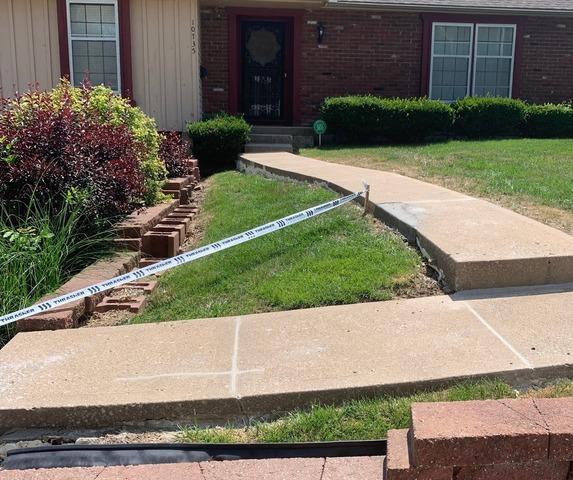 Erica B. is a homeowner in Kansas City, MO that had major concerns with her front concrete walkway leading to her house. It had settled over the years causing it to slant downhill and crack in multiple areas. The walkway had gotten so severe that Erica avoided using the walkway in the winter out of caution of her own safety. She knew the walkway was only going to get worse, so she decided to have it repaired. She chose Thrasher because of our dedication to providing a permanent and effective solution.

To begin the concrete repair, System Design Specialist Tyler Lothrop arrived at the home in Kansas City to perform a full inspection on the walkway. It was determined that the settling of the concrete occurred because of poor soil conditions and drainage that washed the soil out. Erica opted to have the team install our 2-Part Concrete Protection System to level and seal the concrete. Our PolyLevel foam was installed first by injecting it underneath the sunken concrete to permanently lift and level it. NexusPro sealer was then applied to all cracks and control joints to prevent any water intrusion and problems from occurring in the future.

Erica was excited and relieved to have her walkway functional once again. We take pride in being able to restore a homeowner’s peace of mind and increasing the value of their home. 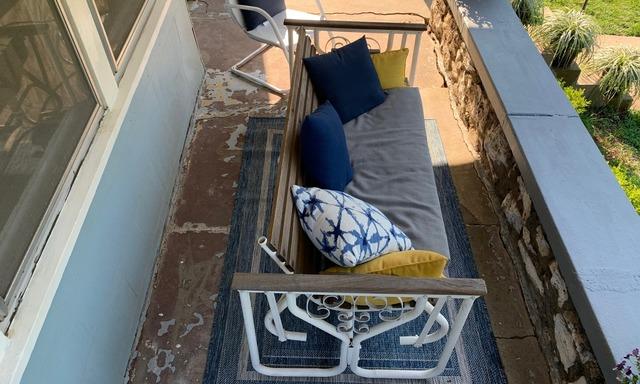 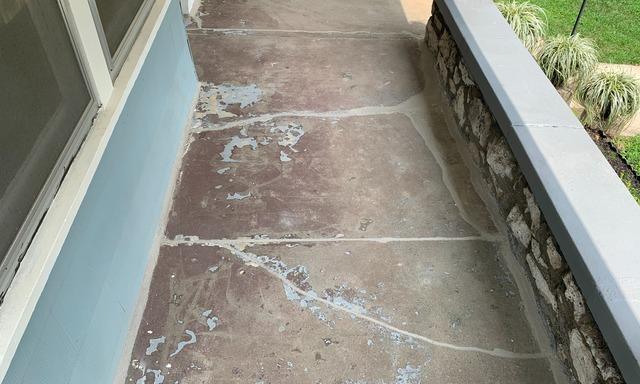 Homeowner Leda G. noticed that the front stoop had settled in her Kansas City, MO home. She wanted to maintain the appearance of her home. She decided to call Thrasher and see how our concrete repair services could help her.

System Design Specialist Sam Pretz went out to the home. He explained to Leda how our concrete repair solutions would be able to lift and level the stoop. Our crew got started by leveling the concrete by using PolyLevel. Then we applied NexusPro Joint Sealant to close the cracks. Leda was not only impressed with how the concrete looked but with the efficiency of the crew. 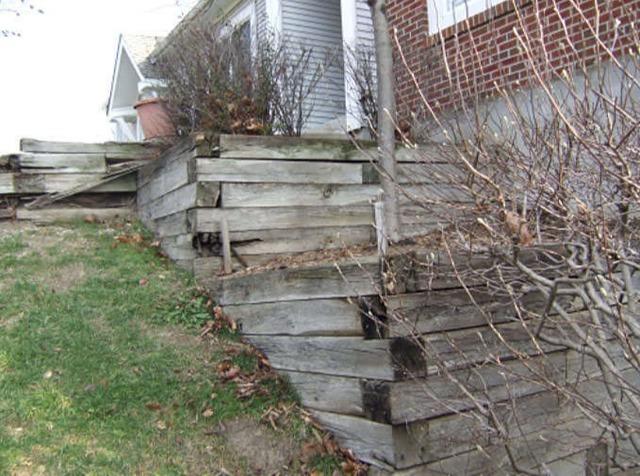 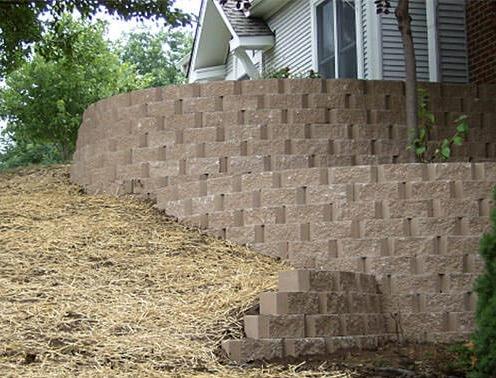 Thrasher successfully gave this property an effective and beautiful makeover.

A drainage issue that was affecting the growth of some of the association’s decorative trees was also addressed. The trees were saved by integrating a drainage system behind the new block retaining walls and managing the runoff water.

The homeowner in Stilwell, KS was struggling with their concrete leading from the driveway up to the front steps. There was major settlement that had occurred and it was becoming a trip hazard. Worried that it would become worse and other parts would also start to settle, they decided to call Thrasher.

The crew was able to identify that major settlement had occurred because the soil underneath had washed away due to exposed joints. We used PolyLevel to bring the slab back up to the original level, getting rid of the trip hazard. Then to seal the joints we used NexusPro Joint Sealant to close up the exposed joints and prevent water from entering. The customer was extremely happy to never have to worry about tripping over their concrete again. 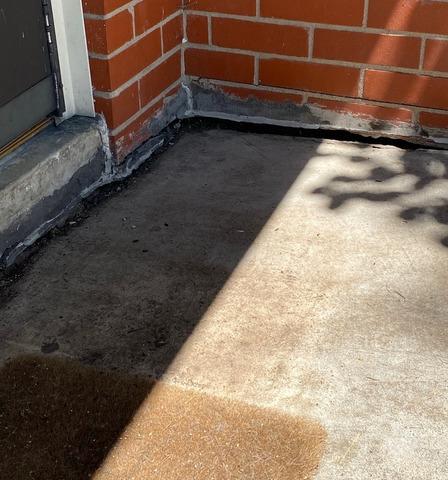 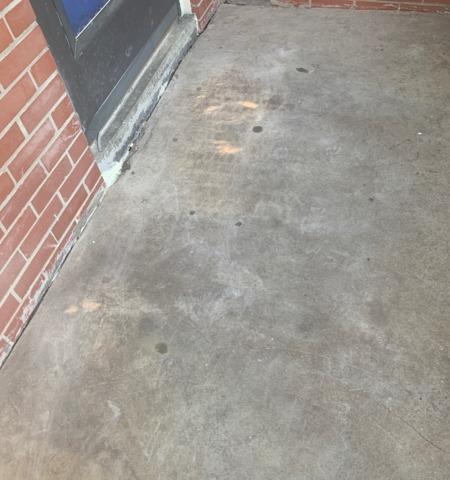 Homeowner Janet S. of Overland Park, KS was growing worried about the front porch. It was starting to settle and break away from the home. After doing research on Kansas City concrete repair options, she came across Thrasher. She read about our processes and the great customer interactions, so decided to give us a call.

System Design Specialist Bobby Bartow went out to Janet’s home and upon inspection recommended using PolyLevel. The crew was able to inject the PolyLevel foam into the concrete and raise it back up to the original height. Janet was extremely pleased with how this looked with her home.